This is a sponsored post written on behalf of Netflix and “One Day At A Time.” #JoinTheFamilia #ODAAT

One of my favorite parts of the day is when I get to lay down at night in bed with my husband and watch some of our favorite shows. It’s always a great time to wind down after a long day and relax before going to sleep and starting again the next day. We love watching different shows on Netflix, because there is always a great variety. That said, whenever we get through a show, it takes us some time to get into a new one. We recently finished watching a show that had lots of seasons, so we struggled a little bit thinking about what the next show would be. That is when we discovered a new show on Netflix called “One Day At A Time.” 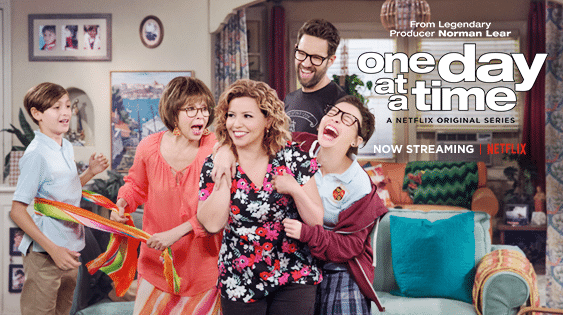 One Day At A Time is a comedy that follows three generations of the same Cuban-American family living in the same house. When I first read what it was about, I instantly knew that it was a show that I would want to watch. It seems like it would be funny, but also a show that I can relate with!

So far I have watched two episodes (the entire first season is available on Netflix), and I have to say that I really like it!

As I watched the first episode and the interactions between the single mother (Penelope) and her mother (Lydia), it really made me laugh and reminded me of some of the interactions I have had with my own grandmother and even mother at times. My mother doesn’t live with us all the time, but she does come up from Mexico to visit us at least once per year. It is always great to have her here with us and she is always doing many of the things that Lydia does in this show – such as cooking delicious food, giving pep talks, and just making sure that we know that she loves us. 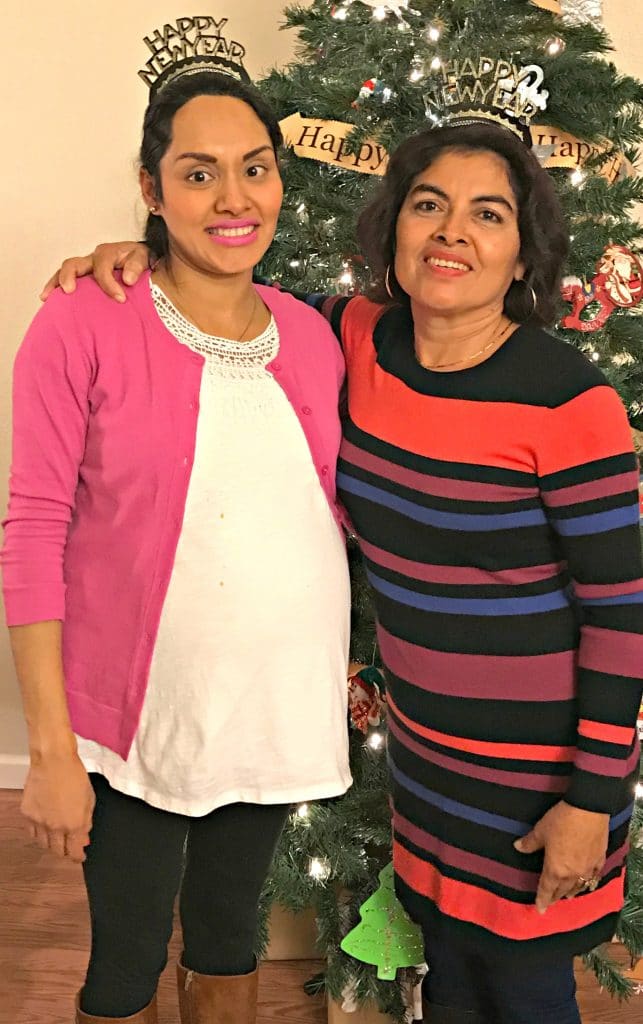 It is interesting living in a household with multiple generations. My two boys remind me a little bit of the kids in One Day At A Time. My boys understand quite a bit of Spanish, but they are definitely more integrated into American culture, which can be a challenge sometimes when my mom comes to visit. In the show, the kids clearly have an understanding of Cuban culture, but you can tell that they resist it at times.

I feel like my boys are the same way with Mexican culture – they both know about their Mexican heritage, and they like participating in the celebrations that we have like when we celebrated “Dia de Los Reyes” last week. However, trying to get them to speak Spanish can definitely be a challenge! 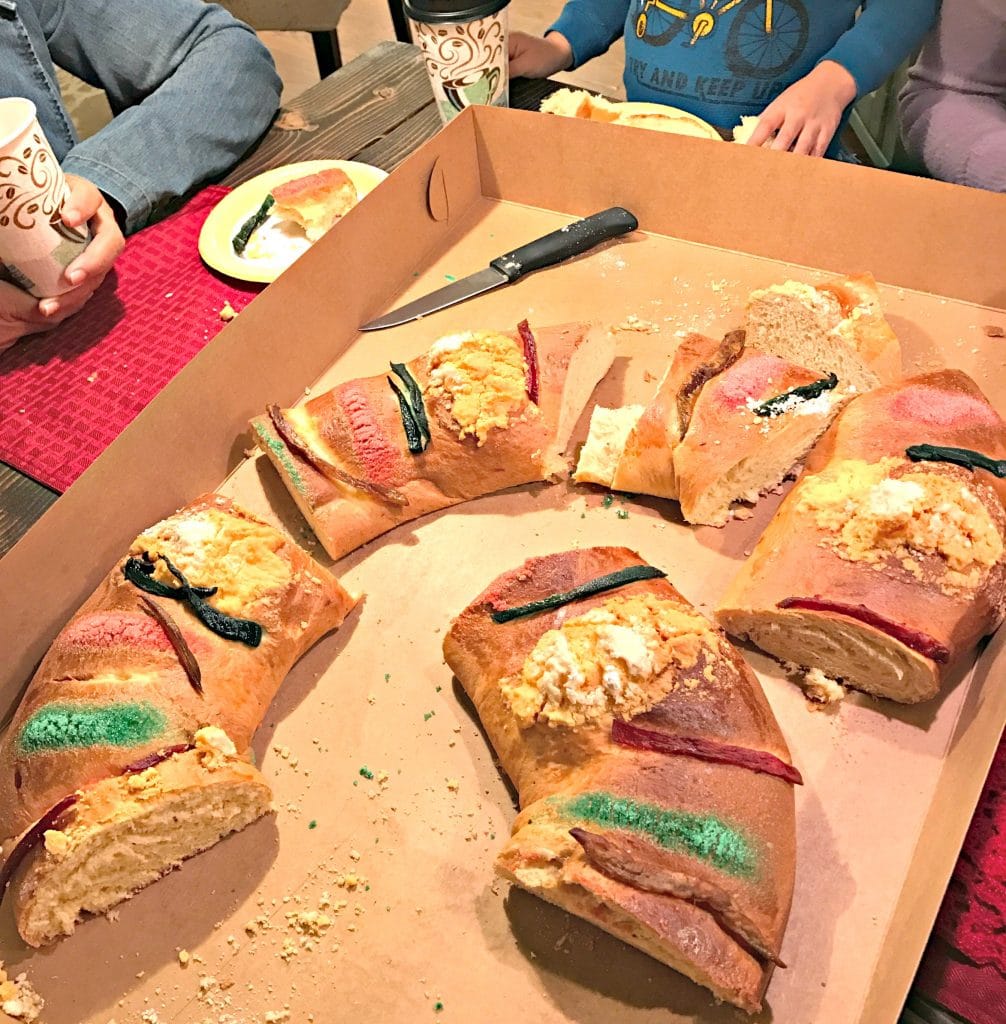 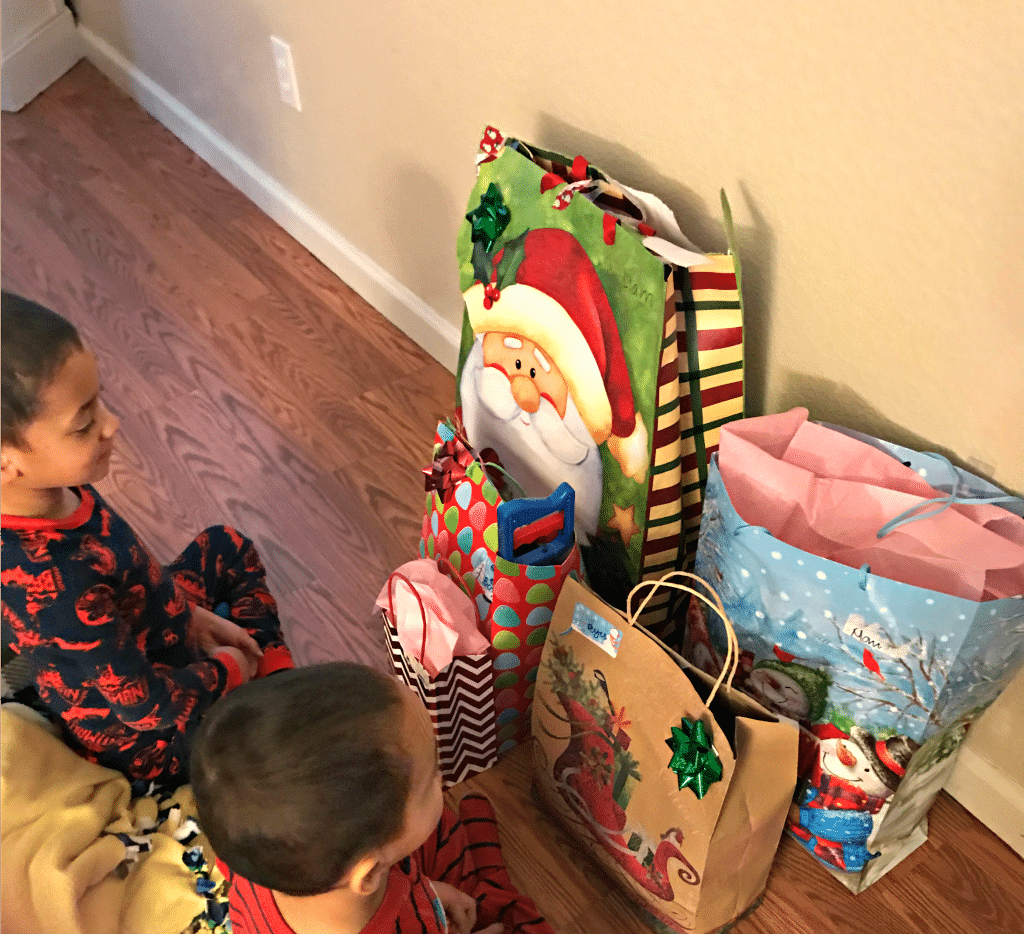 Overall, I really enjoyed the first two episodes and am excited to keep watching more. I really like the overall theme of the show, which is also the name. It is so important to take things one day a time in this life. There are days when I don’t know how I am going to make it through, and there are others that make it all worth it. If we try to take things one day at a time, we will be much happier and have a lot less stress.

If you haven’t seen this show yet, check out this preview here and catch all of the episodes of season one on Netflix!

Learn To Cook Authentic Mexican Food Like a Pro!

Enter your name and email address to receive our FREE six lesson series on how to cook authentic Mexican Food like a pro.