This shop has been compensated by Collective Bias, Inc. and its advertiser. All opinions are mine alone. #RealDelicious #CerealAnytime #CollectiveBias 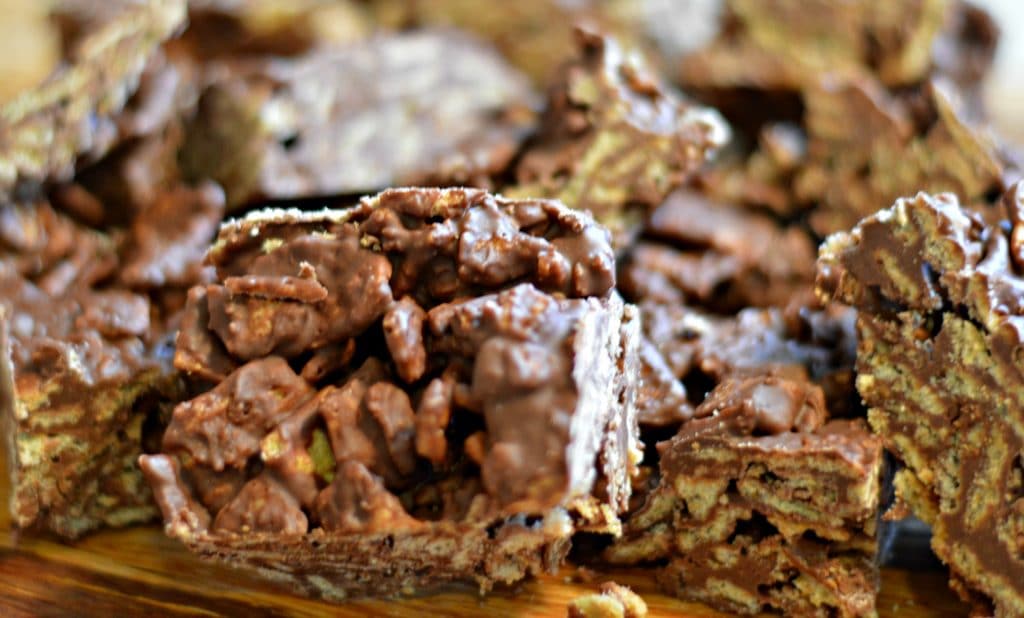 Last year was exciting for us as our oldest son started school for the first time. We were a little bit apprehensive because he was going to be one of the youngest kids in the class. As it turned out, we had nothing to be worried about – he had a great year and made so many great friends!

This year is going to be a new adventure, because unlike kindergarten, first grade lasts all day! Once again, we have some worries, because that is going to be a long time away from home for him. That said, we are confident that he will be able to adjust and that he will have a great year once again. In addition to this being an adventure for him, it will be an adventure for us as well, because now I need to come up with lots of lunch ideas and after school snack ideas!

When I was a little girl in Mexico, I remember always coming home to some tasty snacks that my mom would always make for us. One of my favorites was when she would have some fresh churros that we could eat with delicious Mexican style hot chocolate. The combination of cinnamon and chocolate was always a winner for me!

As a play on that delicious after school snack from my childhood, today I want to share a great snack idea that has similar flavor profiles and that I know my son is going to love. These two ingredient chocolate-cinnamon cereal bars are easy to make any day of the week and are so tasty!

My boys (including my husband) are cereal fanatics, so we always have to have cereal on hand. One of our favorites (and a main ingredients for this recipe) is Post Cinnamon Toasters from Walmart. They come in a large bag for a great price which results in a great value and savings which is important this time of year when we have to spend quite a bit on school supplies! Post has lots of great cereal options for the rest of the family as well. When I picked up the Cinnamon Toasters for this recipe, I also grabbed a bag of Berry Colossal Crunch and a box of Fruity Pebbles so that we can make sure that we have plenty as the school year begins. 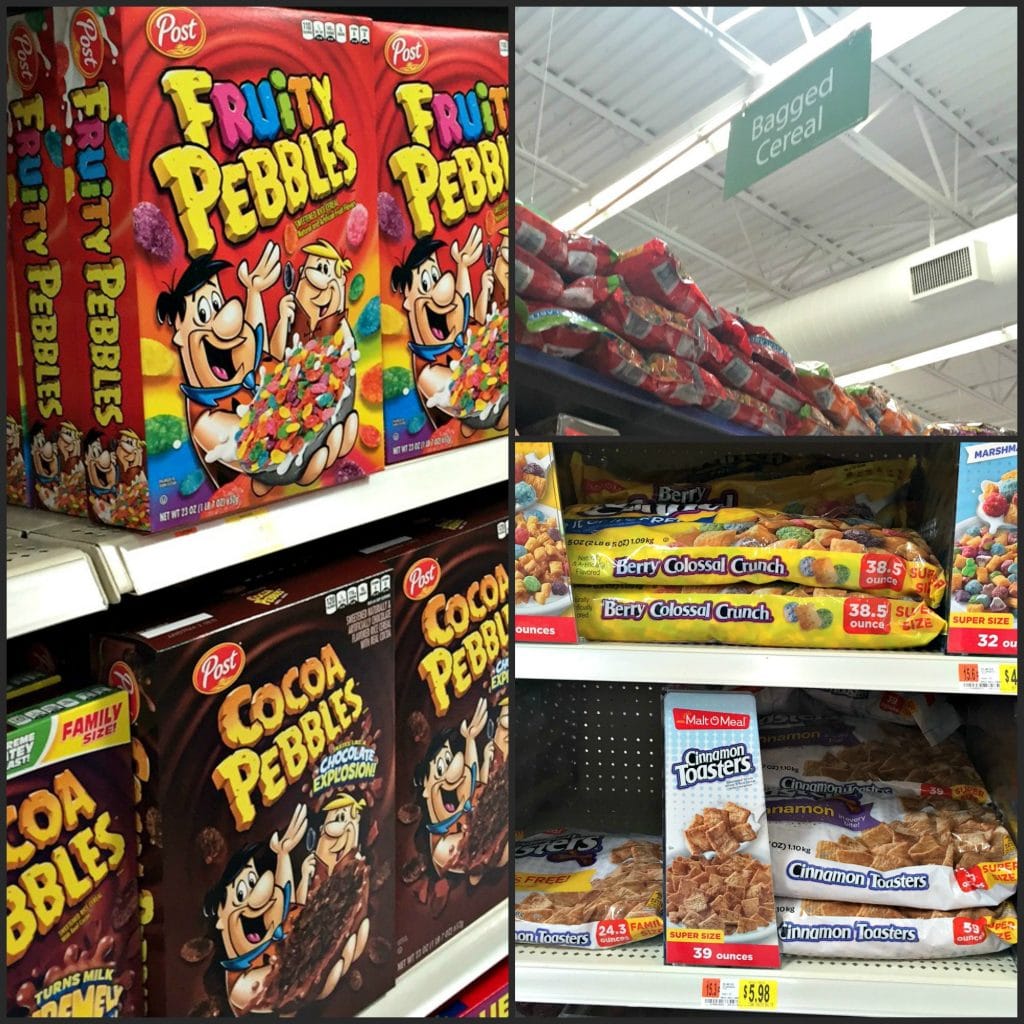 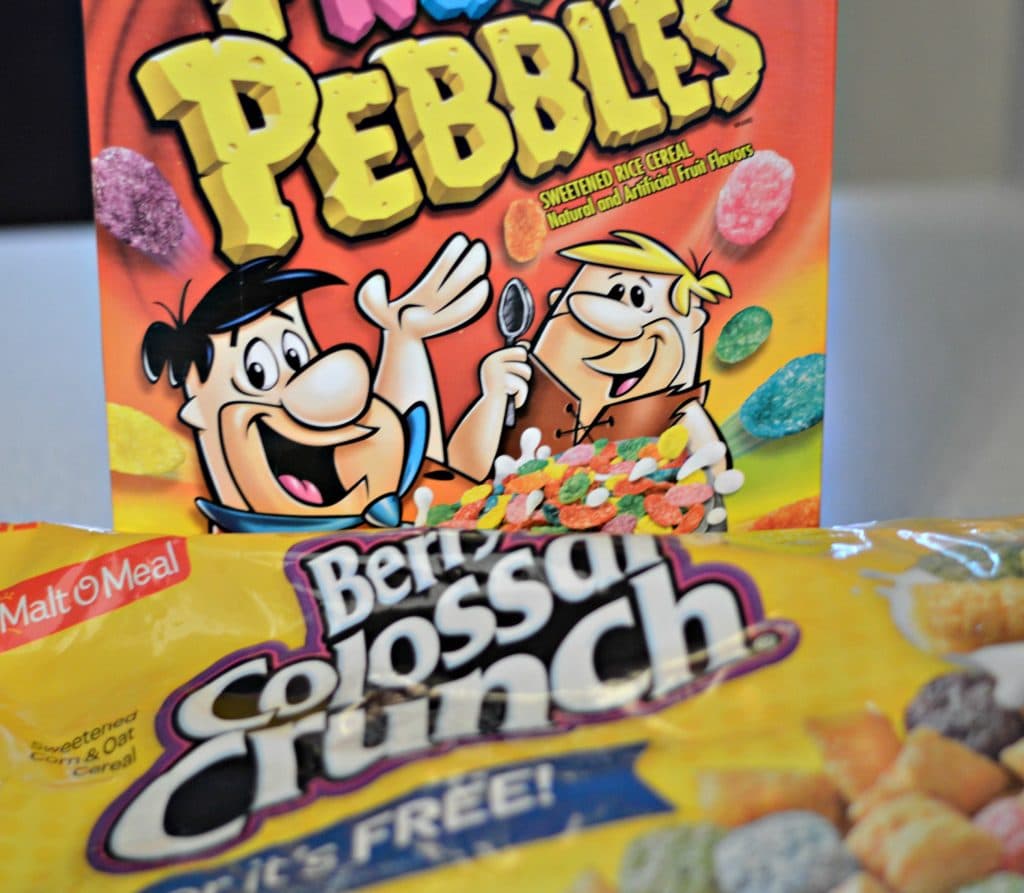 Although I’m sure my son would be happy eating the cereal with milk for an after school snack, I like to switch things up a little bit sometimes which is why I decided to use the Cinnamon Toasters in this recipe. All you need is chocolate that you can melt (I used chocolate chips) and a couple of cups of Post Cinnamon Toasters. 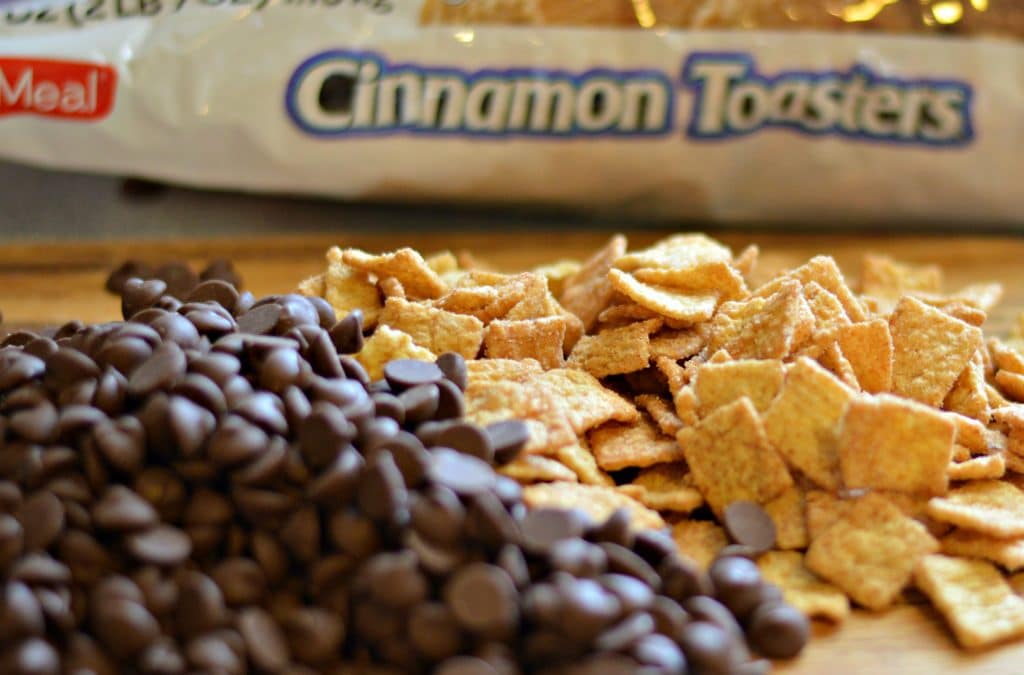 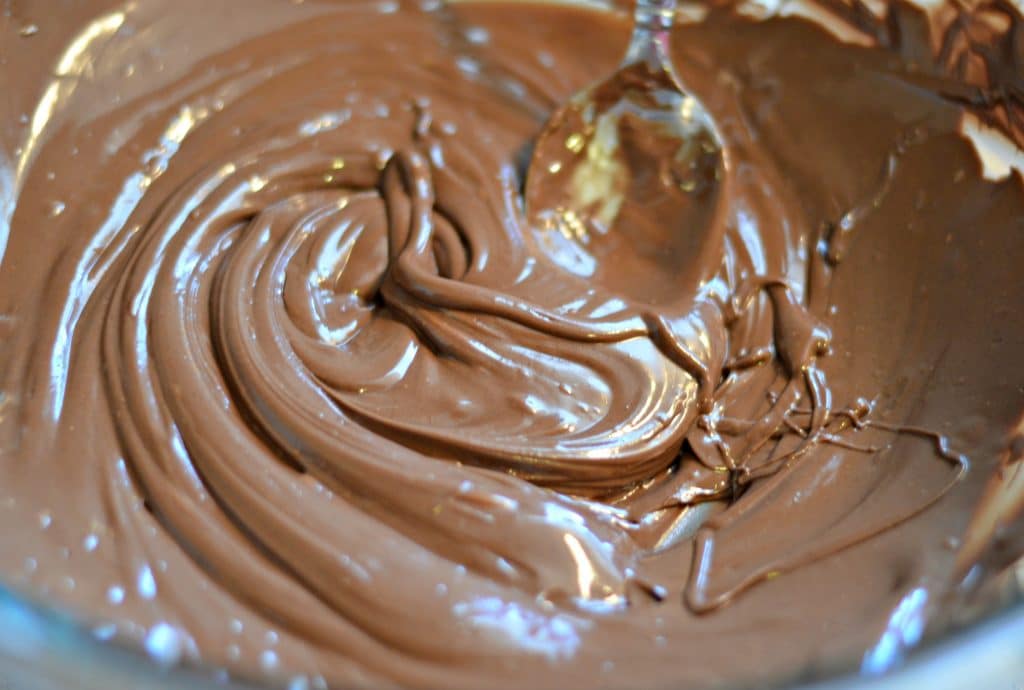 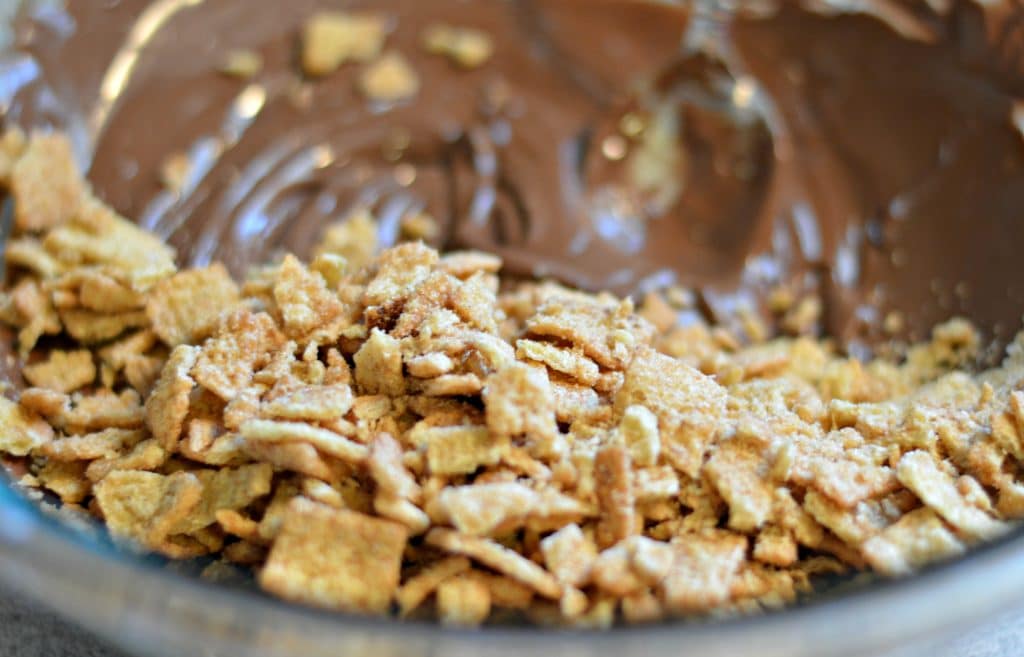 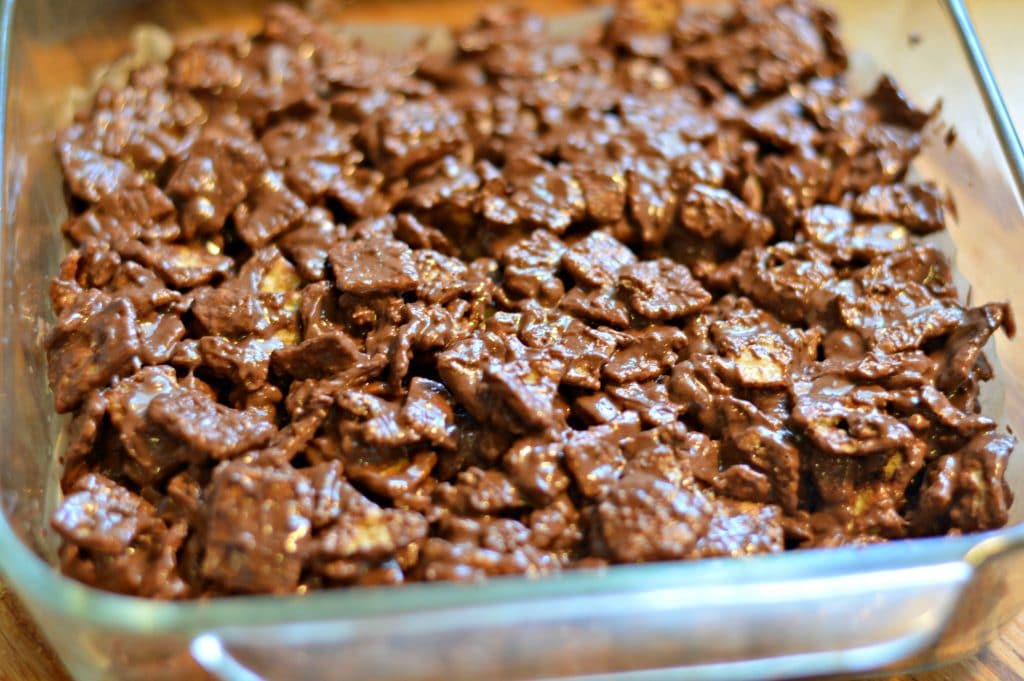 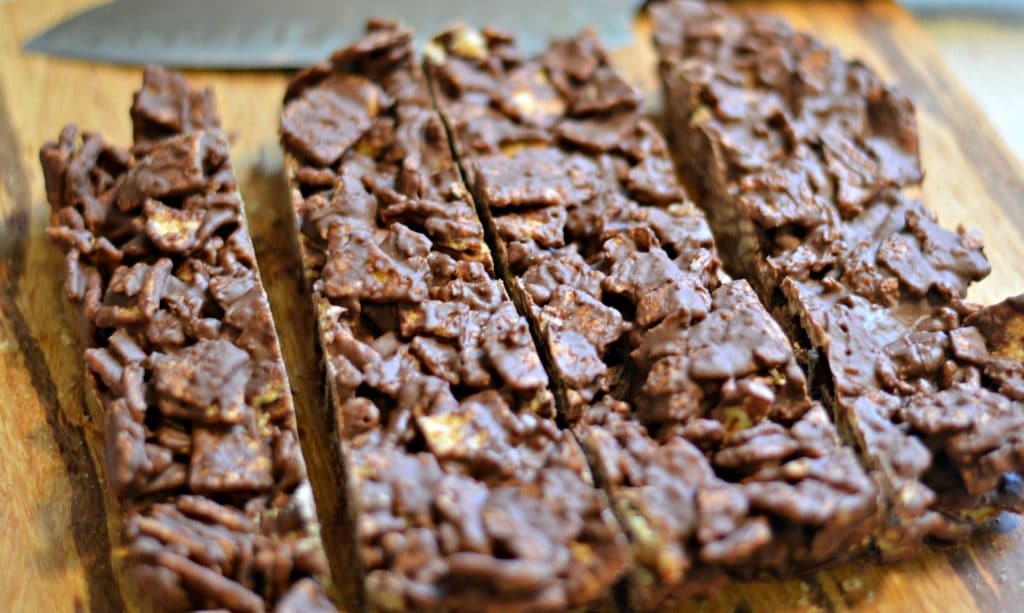 The first time I tried these, they definitely brought back memories from those churros and hot chocolate days of my youth. I am positive that my son will remember these fondly when he grows up too and I hope your kids love them as well! Check out more recipes made with Post cereals here.

What are some after school snacks that your kids love? 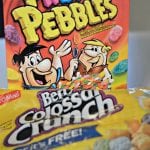 Learn To Cook Authentic Mexican Food Like a Pro!

Enter your name and email address to receive our FREE six lesson series on how to cook authentic Mexican Food like a pro.