Inside: Learn how to make this 10 minute naan recipe that everyone will love! 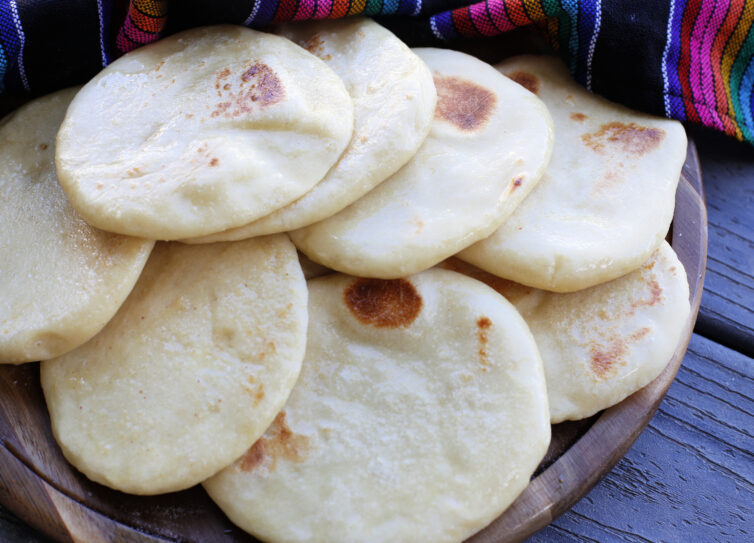 In Mexico, we eat a lot of tortillas – you can have them with pretty much every meal if you want to. When it comes to bread, you are more likely to find sweet breads like conchas and others that are similar.

With that said, I have really come to enjoy bread since moving to the United States, and one of my favorite types is naan. I discovered my love of naan bread when I tried it at an Indian restaurant once alongside some tasty chicken tikka masala. It was the perfect type of bread to dip in the sauce and I just loved it!

I have bought naan at the store a few times, but I thought it would be great to make homemade naan instead this time and I am glad that I did. This was the first time I had made fresh naan, and I was very pleased with how it turned out (and so were my boys and my husband – who proceeded to eat it all!).

Naan is a soft and flat Indian bread that originated in Central Asia. It is very popular outside of India as well, and can be found in most Indian restaurants around the world. Naan is very common dish all over India, but specially popular in North India where you will find Naans of different varieties like Butter Naan, Garlic Naan, and more. 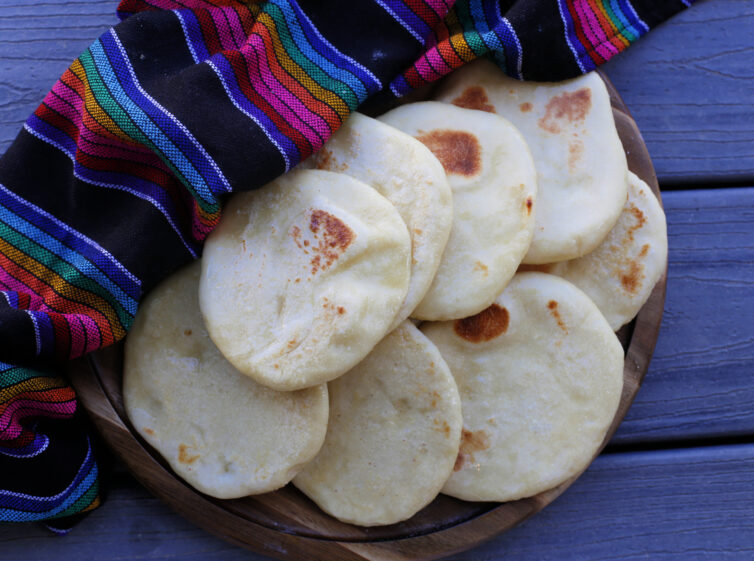 Naan is often served alongside other Indian food like butter chicken, chicken curry, and more!

How do you make Naan in 10 minutes?

I am sure there are recipes out there that take a long time to make, and they may be more traditional than this version. That said, I have 4 young and hungry boys so being able to make a recipe like this in 10 – 20 minutes is a huge win!

This recipe does not require any rising time and it does not include any yeast. Don’t worry though – it will still come out light, airy and delicious – I promise!

You will need the following ingredients to make this recipe:

At that point, you will remove the dough to a clean work surface with enough flour and knead it for about 2-3 minutes.

Next, divide into equal pieces and then form about 10-12 dough balls, flattenting them with a rolling pin and heat to medium-high heat a large cast-iron skillet or other pan.

To cook the naan dough, put one piece at a time on the hot pan and cook on each side for approximately 2-3 minutes or until slightly browned. You will know it is done when it is slighly puffy and cooked through.

Once all of the naans are cooked, you can brush them with melted butter, olive oil, garlic butter, or melted ghee. You can also just make plain naan by omitting the butter, ghee, or garlic butter. These are best if you serve them immediately. If you can’t, you can keep them warm in warm oven (about 200 degrees F) until they are ready to serve. 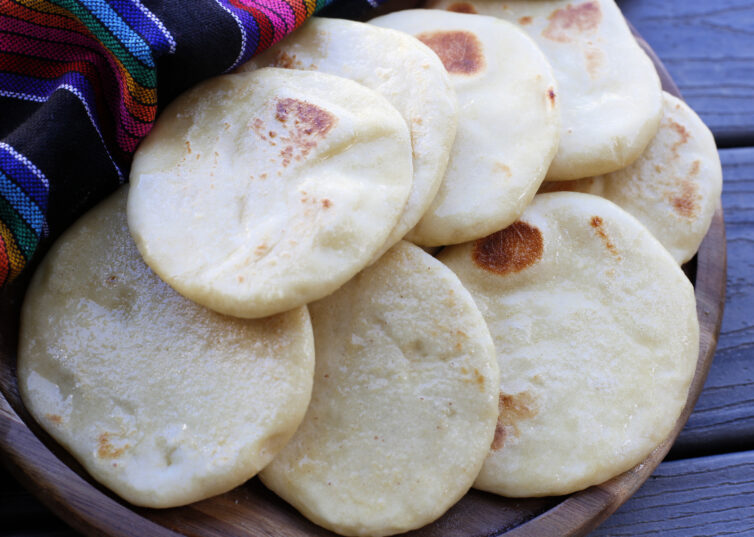 When I made these, trust me, they didn’t last long. Next time, I am going to make sure that I make even more so that we all can get enough!

I am sure there are many different ways to make naan, and I am definitely not an expert on Indian cuisine, but this turned out so well and I just had to share it with you all. It is perfect for weeknights when you need to make something in a hurry. Try it out with our coconut chicken curry recipe that you can find here.

Check out these other bread recipes that you will love. 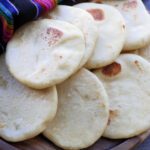 Did anyone else find the flour way low? Or did I use the wrong measuring cup. It was great when I finally got it to come together.