This is a sponsored conversation written by me on behalf of LiveWell Colorado. The opinions and text are all mine.

Some of my favorite memories from growing up in Mexico revolved around spending nearly the entire day outside with my siblings and friends. We would climb trees, collect eggs from chickens, run around playing tag, and much much more. There were days when I would leave in the morning, stop in for lunch, and then come back just before dark for dinner. There was never a dull moment in Cosamaloapan (the name of the small ranch town in Mexico where I grew up).

The reason that we were able to get out and run around so much was not just because we didn’t have all of the technology that kids today have, but also because there was so much open, outdoor space with very few cars. I really think that because my friends and I were always so active is one of the reasons why I can’t think of any of them that really had problems with obesity when they were younger.

Living in Colorado, which has a reputation of being one of the healthiest states in the country, you would think that all of our kids would be healthy and active too, right? Unfortunately that is not always the case. In fact, Colorado ranks number 24 in the country for our children’s activity level. While that could obviously be worse, it is definitely not where it should be! As a result, childhood obesity in Colorado is becoming more prevalent and activity levels are getting lower. 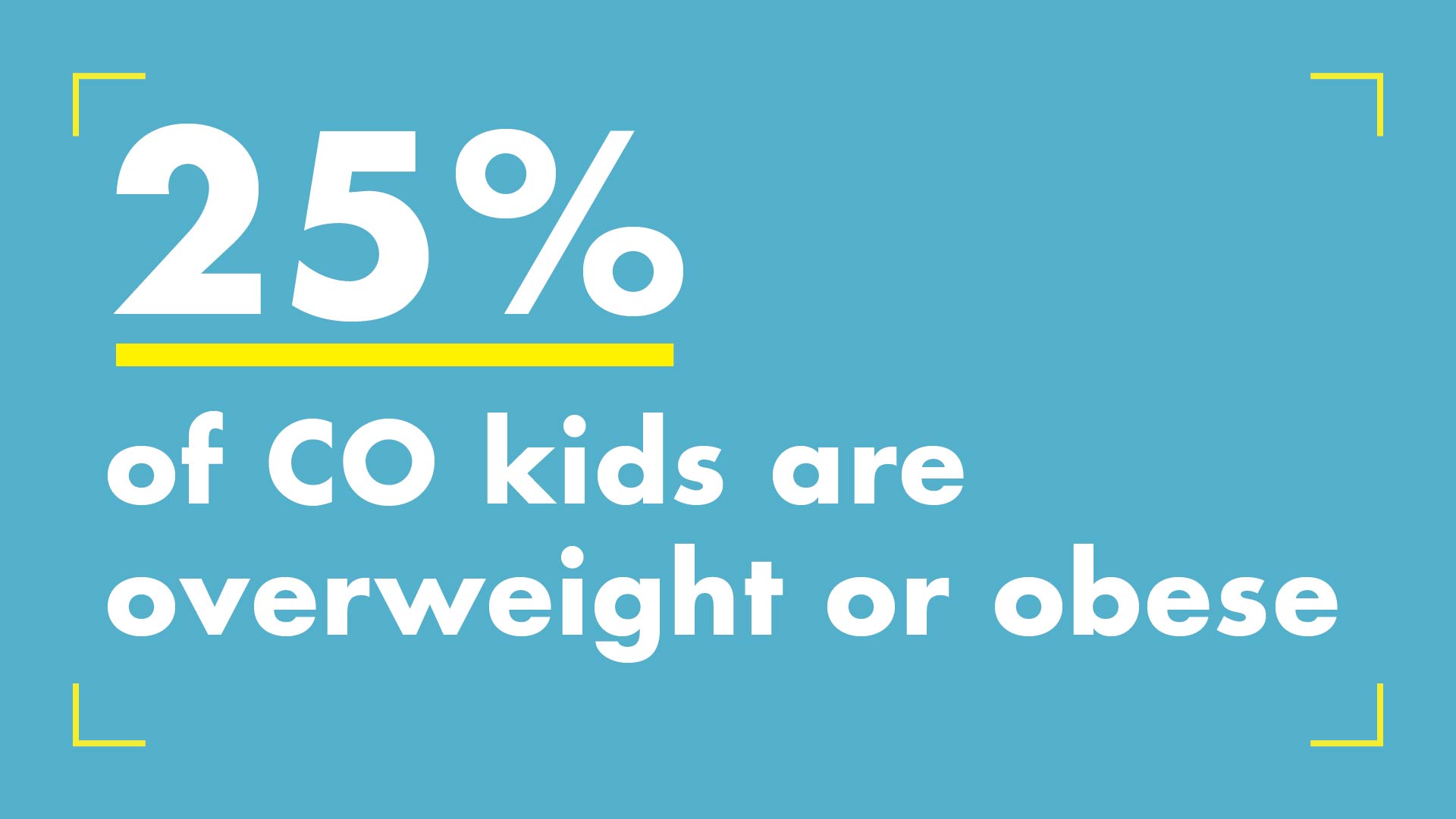 I believe that one of the reasons that kids aren’t getting as much activity is because kids are more interested in technology like video games and tablets than getting outside to play. That said, even when kids do want to get out and play, there are many communities and neighborhoods throughout Colorado that make it difficult for children to do so. Whether it is the lack of PE in some schools, having unsafe streets, or simply not having access to nearby parks, there is a lot of room for improvement in our state! Did you know that Colorado is one of four states in the country that does not require physical education? My son loves physical education, so I am glad that his school puts such a big focus on it, but I know that there are others that do not.

Fortunately the neighborhood that we live in currently has taken steps to have lots of parks, walking trails, and relatively safe neighborhoods. As a result, we can find parks and places for our kids to run around without much effort. 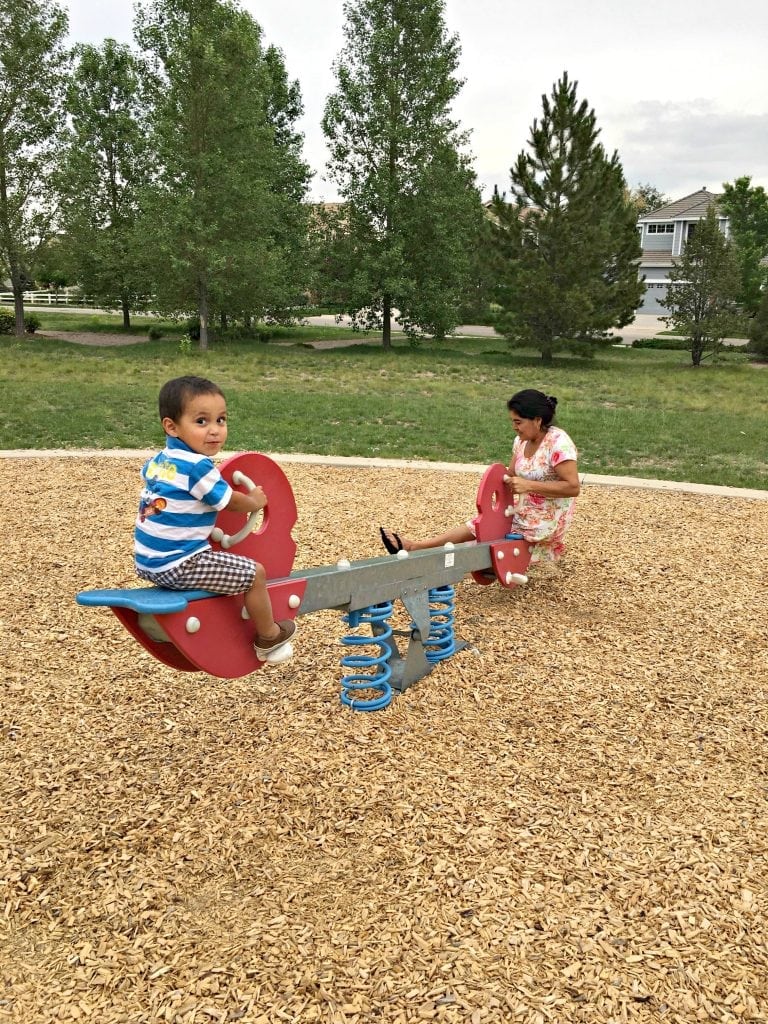 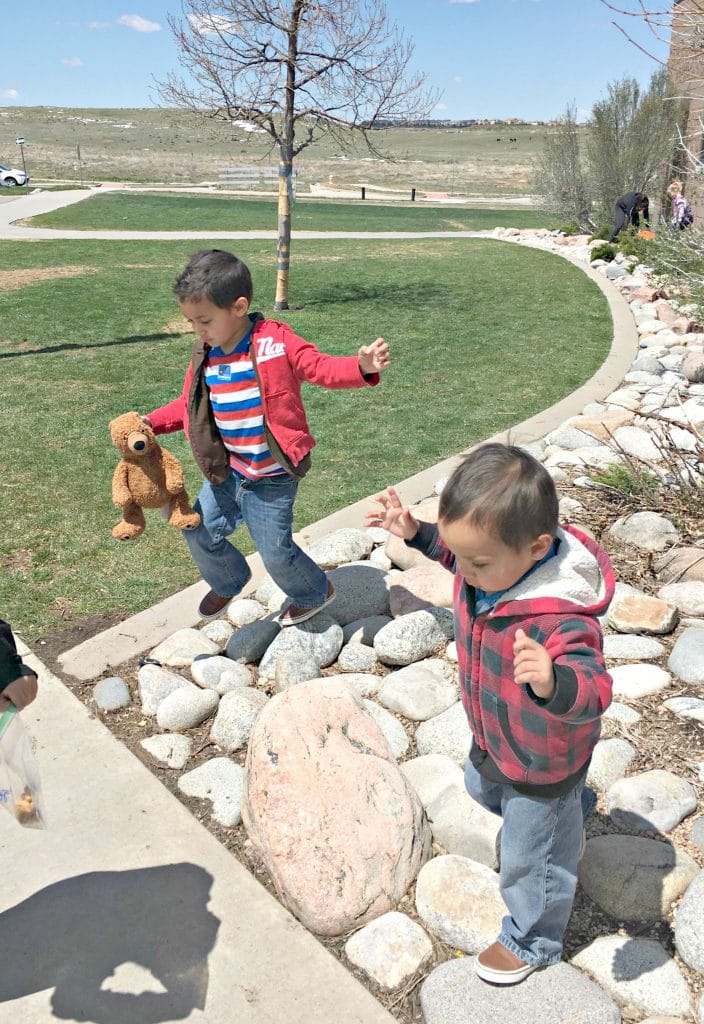 However, I know that many communities don’t have that kind of access. For example, in the neighborhood that we lived in before moving to our current house, we didn’t even feel comfortable letting our kids play alone in our backyard most of the time because of somethings that happened. Also, there were very few parks nearby and the one that was really close was not well maintained and one time that we went there were some shady looking people hanging out on the slides so we didn’t even feel comfortable being there!

These are just a few examples of challenges that kids today may have that make it difficult to get the levels of activity that they need.

Promoting more activity and healthy eating not only helps fight obesity, but studies show that helping kids get enough exercise improves their learning skills, attitude, and behavior at school too.

If we want to improve activity levels of our children in Colorado, everyone needs to work together. It doesn’t only require that parents make an effort to get their kids out, but our communities have to make access to parks and physical activity more available as well.

So what can we do? To start, I want to invite all of you to sign the “No More 24” pledge by clicking here, and then take action. I have signed the pledge, will you? 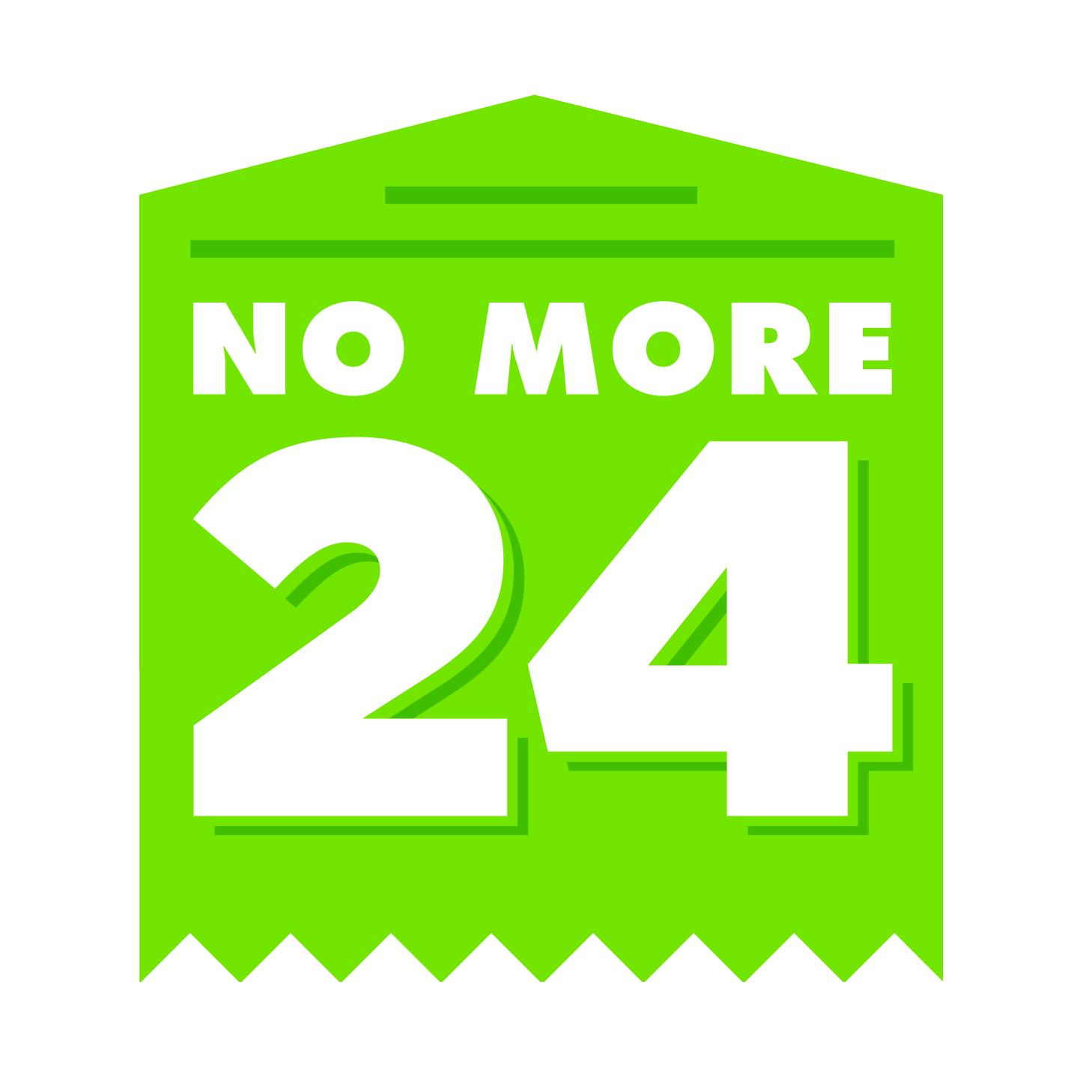 Remember, childhood obesity ends with you. Are you in?

This is a sponsored conversation written by me on behalf of LiveWell Colorado. The opinions and text are all mine.