Inside: Bolivian Salteñas are a traditional Bolivian street food that is filled with a delicious beef or chicken filling and is slightly sweet and savory.

Between 2005 and 2007 I was a missionary for the Church of Jesus Christ of Latter Day Saints in Bolivia. I lived there for two years, changing from one part of the country to another every few months. I met a ton of wonderful people who changed my life and whom I will always cherish. That said, I wasn’t always a huge fan of all of the food.

At the time I wasn’t a big fan of rice, and rice is one of the main staples of Bolivian cuisine. It wasn’t just a little bit of rice on a plate either – it was a huge plateful of rice, usually accompanied by some type of meat and lots and lots of potatoes.

I definitely won’t say that all the food was bad. There were were some things that I really loved. For example, they have a delicious, empanada-like food called a Bolivian Salteña.

What is a Bolivian Salteña

I tried my first  Salteña probably a couple of weeks after arriving in Bolivia. I wasn’t sure what it was, but the other missionaries said that I had to try it and that they were so delicious – and delicious they were!

The bread has a delicious, slightly sweet taste, and the filling is so savory and delicious. They come in different varieties and can be made with chicken, shredded beef, ground beef, and more. Traditionally, Salteñas have a slice of hard boiled egg on the inside along with an olive and sometimes even raisins.

I omitted both the olive and raisins from this version because I am not a big fan, but you can easily add them back.

One thing about Bolivian Salteñas is that they are very juicy. They have been known to ruin a shirt or two because of the juice that drips out if you aren’t expecting it.

Where did this recipe come from?

In one of the little towns where I lived, Arani, which is close to Cochabamba, the majority of the people spoke quechua. Quechua is a native language that is pretty cool, but it is pretty hard to speak and/or understand.

A lot of the people spoke both Spanish and Quechua, but some only spoke Quechua. While I was there, one of the members of the Church that cooked for us sometimes shared her recipe for Bolivia Salteñas with me. I wrote it down so that I could make them when I got home.

Like most of the paperwork and letters that I brought home from Bolivia, that recipe was buried in a notebook, in a box in my garage. When I was going through my things, I found the recipe on a piece of paper that I had written on all those years ago. I decided that I really wanted to try to make it.

So, I gathered up the ingredients, checked out a few other versions online to compare and make sure that I had the process down, and set out to make them. This post is the result and I have to say – they turned out very good!

I invite you to give these a try. Let me know in the comments below how it turned out!

Check out these other tasty recipes!

How to Make the Salteñas 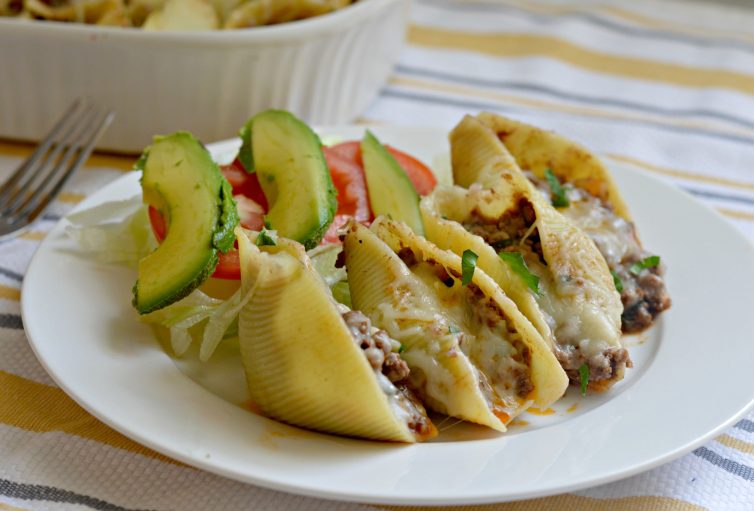 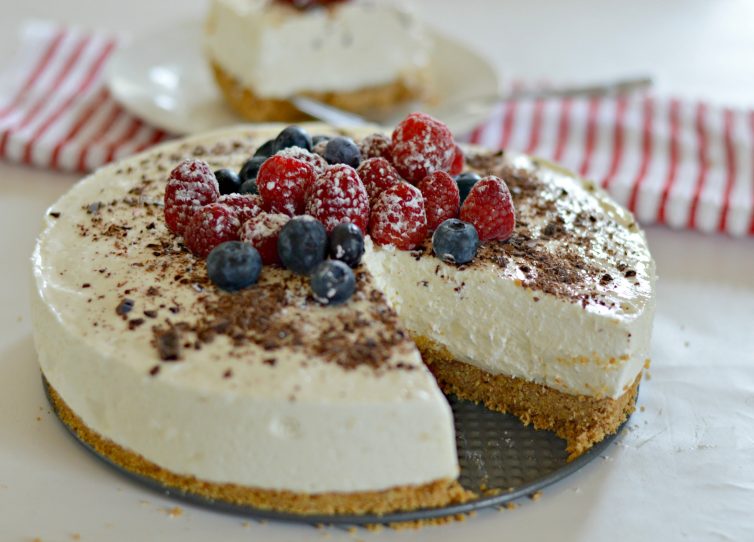 how many people does this serve and how many calories are in this also how long does this take to make?

Don't freeze the uncooked salteñas. Cook them, then freeze them. They freeze much better that way. (This advice comes from my Bolivian mother, who made the best salteñas in the world. I may be a bit biased.)

I have to say, the dough recipe you provide is so much better than another recipe I followed. Thank you, I will be using this recipe from now on. They were delish!

I made these yesterday for my husband's birthday. He too served a mission in Bolivia. We both absolutely loved these! They were delicious! Thanks for the recipe

when I freeze the uncooked saltanas how long do I cook it frozen and at what temperature?